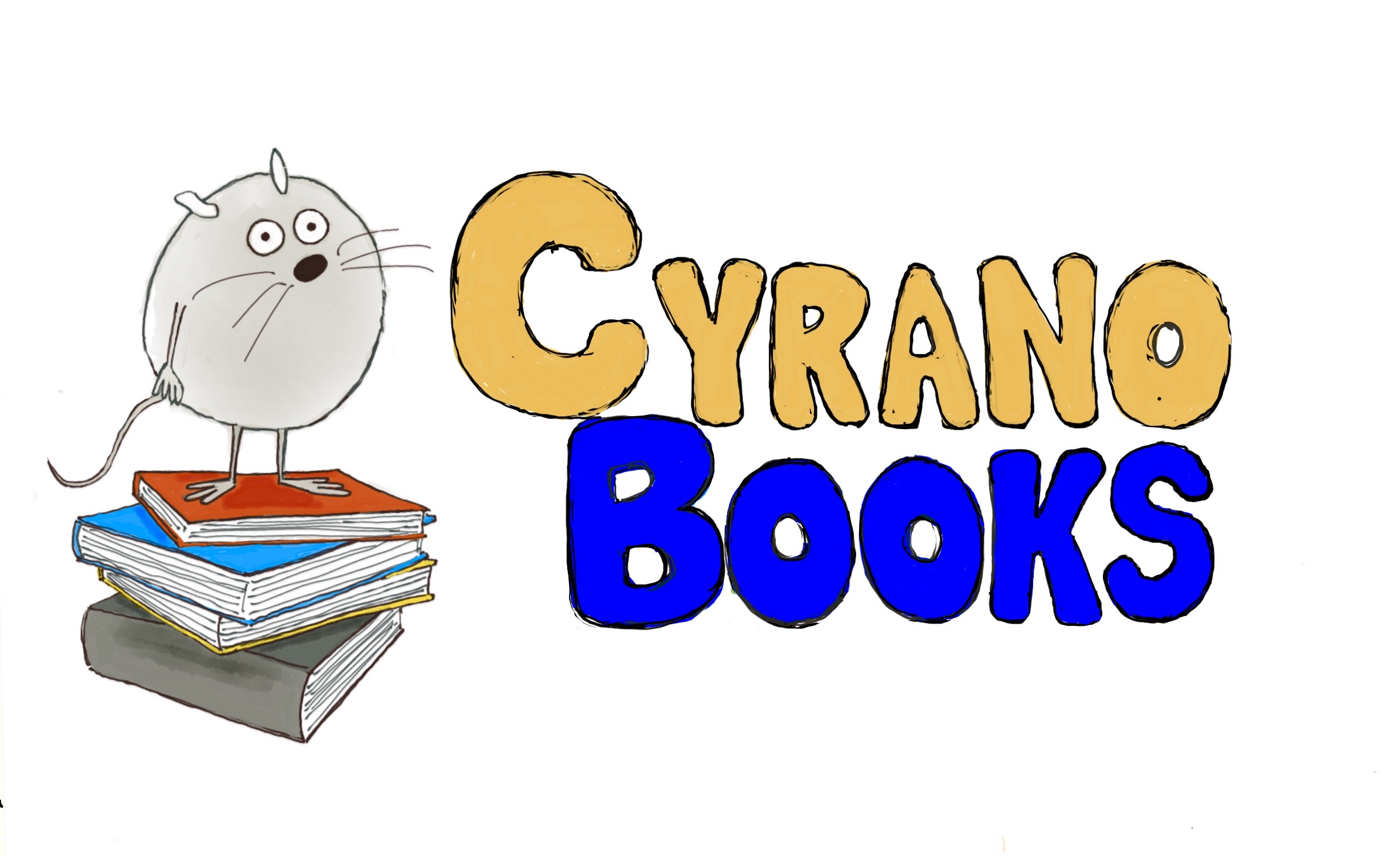 Cindy Mackey Dold is a writer and mother of three amazing kids! She started creating children's books in 2012 - books that would make her kids laugh AND encourage them to think. She has also written several plays (not for kids) and many, many grocery lists.

Shirley is an experienced professional illustrator working since 1997 for international publishers, authors, and private clients. She specializes in hand-rendered vibrant line work and bright watercolor washes with a joyous dose of fun and humor. Shirley always looks forward to bringing a smile to people’s faces with her playful illustrations. 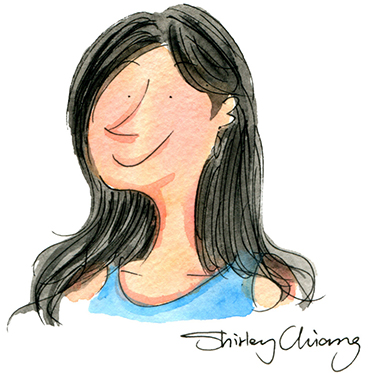 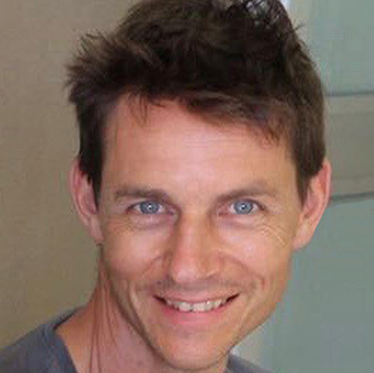 Born in that great year of 71, Rupert has accumulated a fair bit of experience from all the practice he’s had. Scratching away with the ink then splashing down those watercolors to create pictures that have been published around the world. Marvelous! He hangs out in Italy & England.

Originally from South Louisiana, Susan is the youngest of a large family of over-educated doctors, engineers, and world leaders. Having no other means by which to cause her parents anxiety, she left her stable job to pursue a career in the Arts. Susan has seen a lot of stuff and draws a lot of stuff too. From her home in New Orleans to her current home in New York – the funk, blues, joy, heat, spice, noise, sludge and magic all appear in her work! Susan currently chairs the Associate Degree Department (arguably the best department) at Pratt Institute. She works from her studio in Brooklyn. 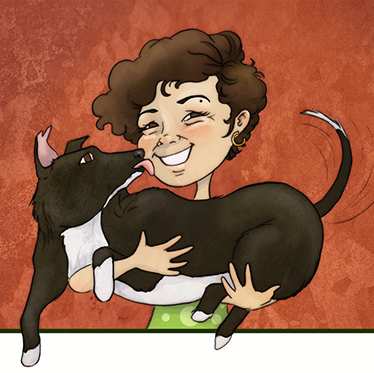 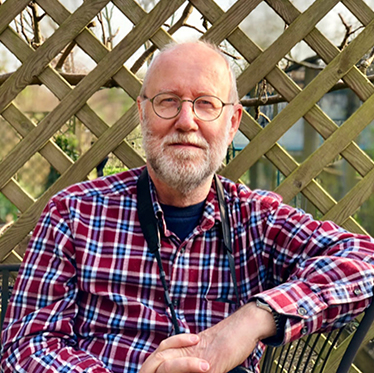 Jake Tebbit studied at Cambridge Art School and Graphic Design at Kingston upon Thames School of Art, gaining a BA. He also has an MA in Children’s Book Illustration from Anglia Ruskin University. His first job was as a background artist for Halas & Batchelor, the British animation company; he then moved on to become Senior Editorial Artist for Reed Publishing before becoming a freelance illustrator and designer in 1977.

He has worked for many publishers, including children’s, educational, agricultural and reference books. From 1983 to 2003 he provided the weekly editorial cartoon for Farmers Weekly, the leading agricultural journal of the UK. He has illustrated for the popular BBC Jackanory children’s television series including 101 Dalmatians, The Sheep Pig, Supergran and other titles.

He enjoys being in the countryside, singing and playing traditional British folk music, drinking cider and wine, and travels when he can.